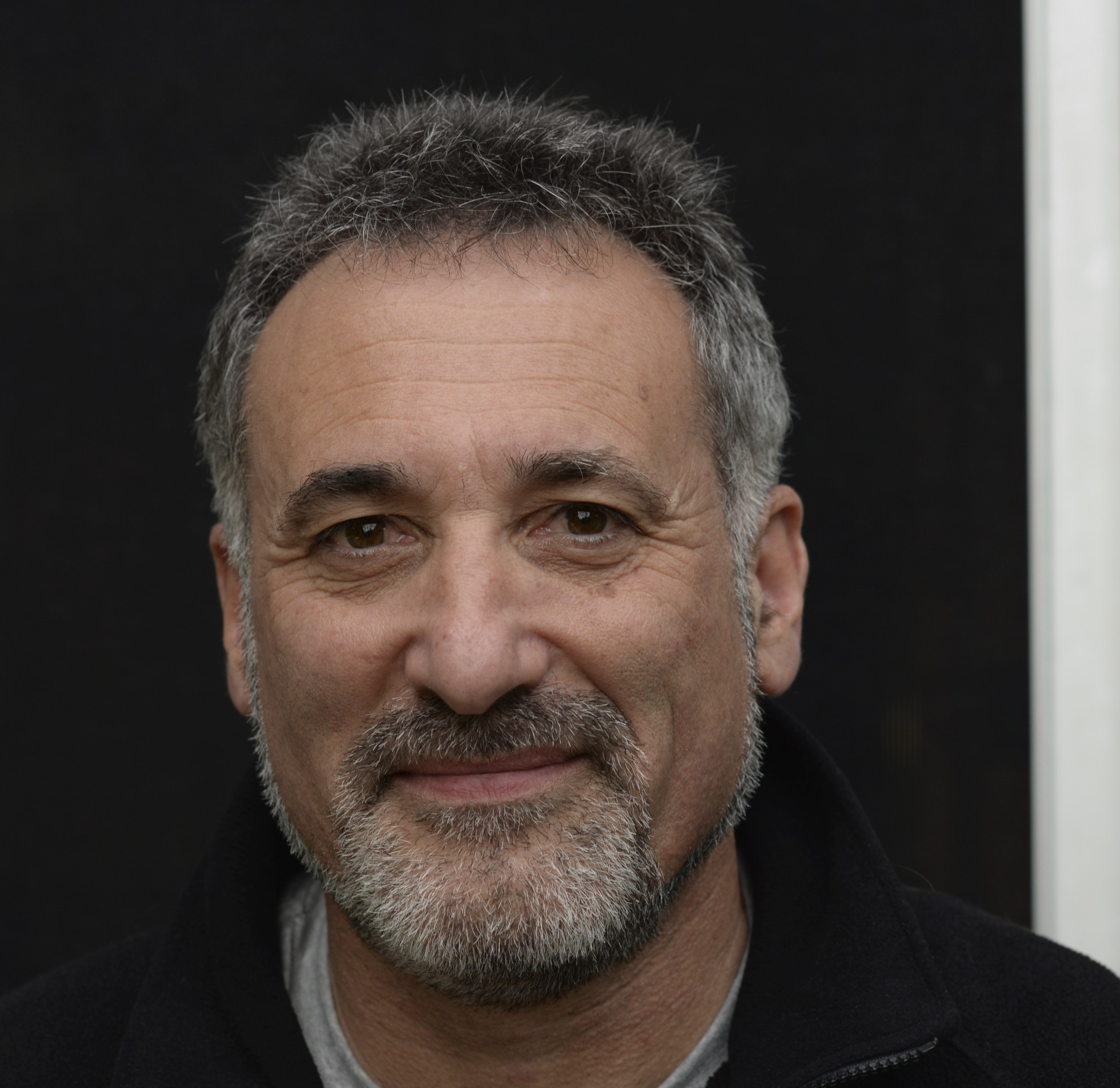 The world of acupuncture is not like fast-food. You don’t get the same burger in every town.  There are countless teachings, interpretations and approaches. Everyone one who wants to study acupuncture (seriously) goes to a school first.  That gives you the basics.  Then there are the teachers and masters you learn from after that.  Most reputable acupuncturists these days have been to a good school and then studied (and continue to study) with one or two great teachers after that.  A good acupuncturist is committed to a life of learning and cultivation.

Note: If you are receiving acupuncture from someone who trained for a few weeks or months and stopped there, you are seeing someone who knows a few techniques. (which may be all you want – and that is fine – as long as you understand that’s all you are getting).  But they are not, in any sense, a professional acupuncturist.

I started out at the New England School of Acupuncture (NESA) in Boston.  NESA is one of the oldest acupuncture schools in North America (over 30 years old) with a very interesting history.  Many different ‘waves’ of acupuncture have washed up on the shores of North America and many first found their ‘beachhead’ at NESA including the pre-TCM style of Dr. James Tin Yau So, the TCM approach of Ted Kaptchuk and the Japanese influences of Yoshio Manaka, Kiiko Mastumoto and Stephen Birch. (TCM stands for ‘Traditional Chinese Medicine’.  Contrary to what the name suggests, it is a ‘modern’ approach to acupuncture developed in the Republic of China after the People’s Revolution).   I think of NESA as the ‘Ellis Island’ or ‘Pier 21’ of acupuncture.  The three year program there was a great place to get the basics.  At NESA I had more than 30 teachers from China, Japan, Korea, North America and Europe.  And that is what a good North American acupuncture school should have – many teachers from many places saying many different things.  But you only get the basics at school.  In so many ways, the learning starts the day you graduate.

My first exposure to a Master lineage beyond just the basics began in my last year at school.  I spent a whole year studying the system of acupuncture developed by world renowned Japanese acupuncturist Kiiko Matsumoto. I learned her system thoroughly by study and practice under the guidance of her husband, David Euler.  Since then, I have deepened and strengthened my practice of ‘Kiiko style’ through many workshops with Kiiko and endless practice in my clinic.  Kiiko comes to us through a lineage of Master Japanese practitioners including Kiyoshi Nagano and Yoshio Manaka.  These Masters were both modern medical doctors and scholars of the Chinese Medical Classics.  They were brilliant and creative individuals.  Kiiko has taken their lifetimes of work and incorporated her own scholarship and clinical insights to produce a system of acupuncture with very focussed application to many of the prevailing ailments of modern day people – most of which stem from stress-induced compromises of the  neurological, immune and endocrine systems – a physiological complex modern medicine is coming to recognize under the guise of ‘psychoneuroimmunology’.   I am forever indebted to Kiiko Matsumoto for her leadership and innovation in acupuncture.

My Second Wave of Influence.

After 10 years of refining my skills in ‘Kiiko style’ acupuncture, I pursued two years of clinical training in Massachusetts with Lonny Jarrett. Lonny brings with him, three waves of influence. First, he is trained in the 5 Element tradition of acupuncture, originally synthesized by the recently deceased J.R. Worsley.  After his basic schooling, Lonny studied for 10 years with modern pulse master, Leon Hammer.  Hammer (a psychiatric doctor originally), was a student of the legendary and now deceased pulse master, Dr. JHF Shen.  As an MD, Hammer teaches a system of pulse diagnosis that combines pre-TCM (before the revolution) approaches with modern physiology.  And finally, Lonny is a student of teachings in evolutionary consciousness and human development.  Lonny is creatively blending this perspective with the clinical practice of Chinese Medicine. His goal is to foster the emergence of a new generation of clinical practitioners with new capacities to creatively take healthcare into the future.

My Third Wave of Influence.

While I am seriously endeavouring to be a part of creating the future of medicine, I am also going back to the very beginning at the same time!  And is it ever an eye opener!  There are many ways to answer the question, ‘how old is acupuncture’?  But no-one will argue with the historical fact that the comprehensive foundation to acupuncture was laid down in a two thousand year old Han Dynasty text known as the Yellow Emperor’s Canon of Internal Medicine or the Huang Di Nei Jing.  This spectacular two volume (the Su Wen and the Ling Shu) work establishes a very profound, sophisticated and comprehensive framework of human anatomy and physiology, human health, healthcare and clinical principles for the practitioner.  Very few acupuncturists have ever read this book or understand what it says.  It’s a sad state of affairs.  It takes lots of study to really delve into the Nei Jing, but in 2011, I started my personal commitment to that process through studies with Nei Jing scholar Ed Neal.  Ed is a trained and experienced MD, who practices acupuncture according to the principles of the Nei Jing.  He is able to cross-correlate modern anatomy and physiology with the Nei Jing framework.  His work reveals a level of medical sophistication from 2000 years ago that, in many ways, rivals, and in some ways, even surpasses what we call modern medicine.

when you come to me for acupuncture, what you are getting is my best and continually  ongoing attempt to synthesize the lineage handed down to me through Manaka, Nagano, Matsumoto, Shen, Hammer, Worsley, Jarrett, Neal, all of their teachers before them and the Yellow Emperor himself!  I stand on a LOT of shoulders. And that’s a lot to think about if all you have is back pain!  But don’t worry.  If you have back pain, I can treat that and you don’t have to think about my training.  I just wanted you to know there is a LOT more to this stuff than a few workshops and sticking needles in someone’s back.  More about that later . . .